Primera Air have suspended operations as of 1st October 2018.

Take a look at our list of alternative airlines to Primera Air below, or search for airlines that fly to your chosen destination at www.alternativeairlines.com

Primera Air Scandinavia, or also known as Primera Air, was an Icelandic owned Airline which was founded in 2003.

Primera Air Scandinavia was headquartered in Riga, Latvia and flies to over 70 destinations.

Primera Air Scandinavia operated charter flights from Stockholm to Antalya and Gothenburg Landvetter. It maintained operations with a fleet of two B737-800s.

Passengers were required to purchase checked baggage separately. Checked baggage had to weigh up to a maximum of 23kg, with any excess baggage charged at the airport. 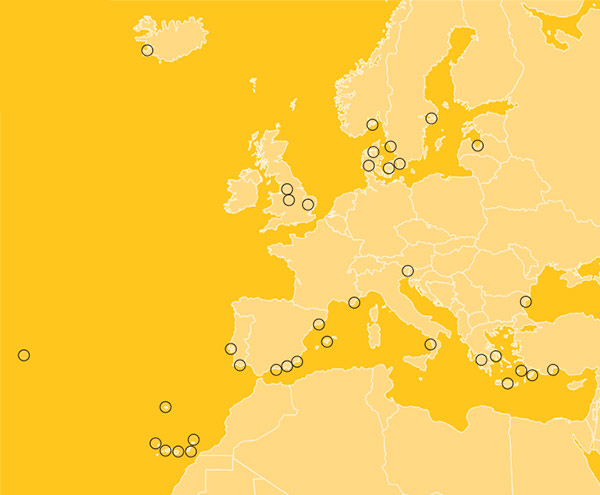 Northern European carrier Primera Air is to cease operations, after failing to secure financing to maintain services. The carrier states that its Primera Air Scandinavia and its Latvian arm Primera Air Nordic will stop flying from midnight on 2 October (2018). Primera Air’s board is blaming “unforeseen” and unfortunate events over the last two years for the financing crisis.

The company says it had to bear the cost last year of withdrawing an aircraft from service owing to severe corrosion, and that this contributed to losses of more than €10 million.

While it underwent a fleet modernisation with Airbus A321neo and Boeing 737 Max jets, delays in delivery of some aircraft resulted in the airline having to cancel a number of flights, leading to loss of revenues.