Flights to and from Japan

Japan Air Commuter Company Ltd., is an airline based in Kirishima, Kagoshima Prefecture, Japan. This Japanese airline was founded in 1983 and is a member of the Oneworld Alliance. It is part owned by Japan Airlines, and runs feeder services for this company. Read more about what a commuter flight is here.

Japan Air Commuter allow one personal item, for example a handbag or laptop case, plus one carry-on bag measuring no more than 45 x 35 x 20 cm. The combined total of these items must weigh no more than 10kg.

Checked baggage for Japan Air Commuter flights should fir within 203cm for the combined dimensions of length, width and height. The baggage must be within the weight restrictions of 32kg. Japan Air Commuter may not necessarily include this as free baggage, so be sure to check your ticket or booking to see what you are allowed or purchase additional baggage.

Please click on the logos below to find out more about airlines that fly similar routes to Japan Air Commuter:

In 2006, Itami was announced as Japan’s third busiest airport, and the busiest in the Kansai region. In addition, in 2015 it saw 14.5 million passengers, across 139,000 aircraft. The airport is the hub for All Nippon Airways and Japan Airlines, but also runs services for airlines such as Skymark Airlines. 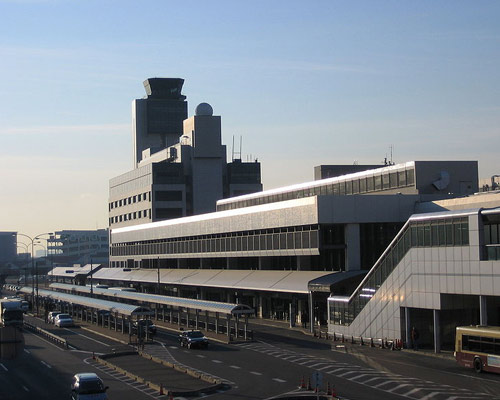