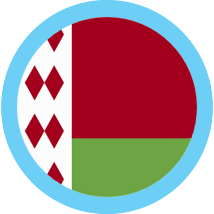 How to BOOK flights in Belarusian ruble

After you decide where and when you want to fly, click 'search flights'.

The next page will display all available flights in Belarusian ruble. Complete your flight purchase in BYN by confirming your selections and following the steps on the next page. 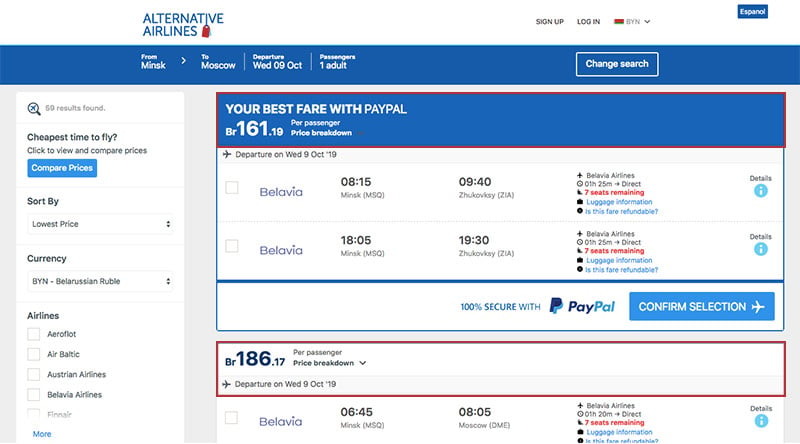