Looking for flights to Chobe National Park? Or need help arranging flights to the Masai Mara National Reserve? Alternative Airlines offers a cheap and convenient way to book safari flights on the airlines that serve airports and airstrips in popular safari destinations. We offer tickets on various regional airlines in Southern and Eastern Africa, so that you can book your multi-stop safari flights all in one place!

Find the Airlines That Fly to Safari Destinations 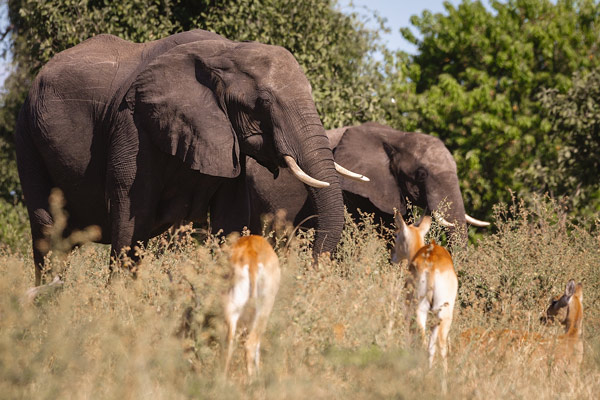 Chobe National Park is Botswana's first and most biologically diverse national park. Famous for its large concentration of Kalahari elephants, Chobe National Park is the perfect place to get to experience African elephants up close. Organise your cheap safari trip there by buying your flights separately. You can also see the available airline discount codes to make your flights even cheaper.

How to get to Chobe National Park

The nearest airport to Chobe National Park is Kasane Airport. Find your safari flights there with Airlink and Air Botswana.

Kruger National Park is a South African game reserve and one of the largest in Africa. Visitors come to Kruger to explore its many wilderness trails and experience nature that is virtually untouched by humans.

How to get to Kruger National Park 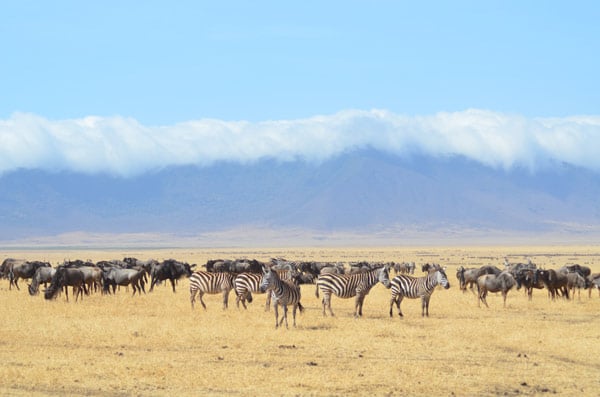 The Serengeti is a geographical region that extends from Tanzania to Kenya. It is home to the second largest mammal migration in the world which has helped it to hold its place as one of the Seven Natural Wonders of the World.

How to get to Serengeti National Park 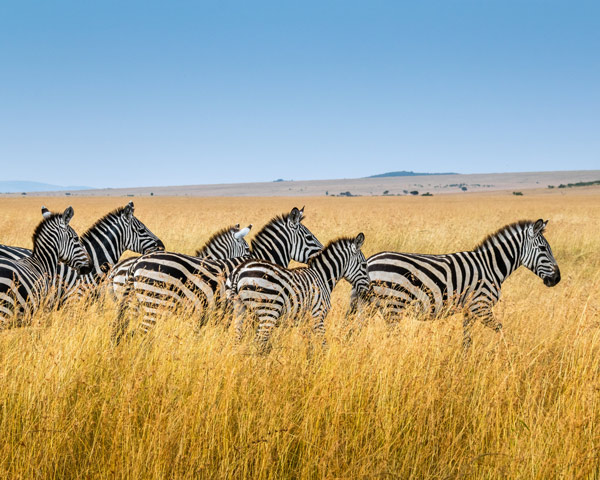 The Maasai Mara National Reserve is a large game reserve in Kenya that borders the Serengeti National Park in Tanzania. The park is world-renowned for its population of leopards, lions and cheetahs as well as the great wildebeest migration which takes place in the reserve each year.

How to get to the Masai Mara National Reserve

The Okavango Delta is a vast river in the North of Botswana and a UNESCO World Heritage site. Visitors flock here for canoe trips to see the local hippo, elephant and crocodile populations as well as the lions, cheetahs and leopards that can be seen on dry land.

How to get to the Okavango Delta

The nearest airport to the Okavango Delta is Maun Airport, which also acts as a gateway for the Moremi Game Reserve. Find your safari flights there from Cape Town, Johannesburg, Kasane and Victoria Falls with Airlink and Air Botswana.

The Samburu National Reserve is a game reserve on the banks of the Ewaso Ng'iro river in Kenya. The park was made famous for being the site where Elsa the Lion was raised in the movie Born Free.

How to get to Samburu National Reserve

The airport in the Samburu National Reserve is called Samburu Airport. AirKenya Express and Safarilink operate flights to Samburu from Masai Mara as well as Nairobi-Wilson airport. 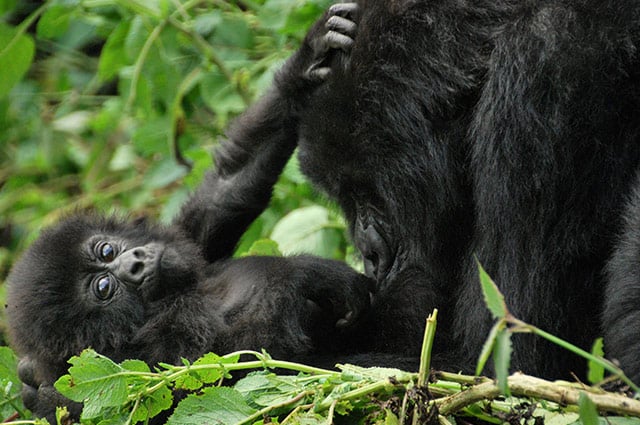 Volcanoes National Park in Rwanda offers stunning views and easy hikes, as well as the chance to see Rwanda's wonderful gorilla population. After facing extinction back in the 1990s, Rwandan gorillas have benefitted from years of conservation work and are now back in the thousands. To learn more about Rwanda and plan for your trip, check out the Alternative Airlines Local's Guide to Rwanda.

How to get to Volcanoes National Park

What is the right carry-on size for Safari Charter Flights?

The majority of aircraft that will take you to remote safari destinations will be lightweight aircraft with very limited space for carry-on baggage. Most hard-sided suitcases used for intercity travel are not appropriate for safari charter flights. Instead of suitcases, opt for a soft-shell bag or duffle bag.

For safari flights on lightweight aircraft in East Africa (in Kenya, Tanzania, Uganda and Rwanda) the maximum weight for hold luggage is usually 15kg. Checked bags should not exceed 25cm (10in) x 35cm (13in) x 55cm (22in). For safari flights on lightweight aircraft in Southern Africa (in Namibia, Botswana, South Africa, Zambia and Zimbabwe) the maximum weight limit will vary from 15-20kg (23-44lbs). However, it is important to check your specific baggage allowance with the airline, as some will have a much smaller weight limit. If you have to travel with a lot of luggage, you may be required to book an extra seat to accommodate your bags. Alternatively, many safari tours will provide storage for the rest of your luggage during your safari trip.

What kind of duffel bag do I need for Safari flights?

Passengers travelling with safari airlines using small, charter planes should carry duffel bags that are soft-sided and have small, or even no, wheels. Most charter safari airlines will not except duffle bags with rigid sides. Bear in mind that you will most likely be holding your carry-on duffel bag on your lap for the duration of your flights, as not many small jets are equipped with overhead storage. In general, duffel bags taken on safari flights should not exceed 25cm (10in) x 35cm (13in) x 55cm (22in) dimensions.