Make an Aero Républica Booking and Find Some Amazing Deals

Please click on the logos below to find out more about airlines that fly similar routes to this airline: 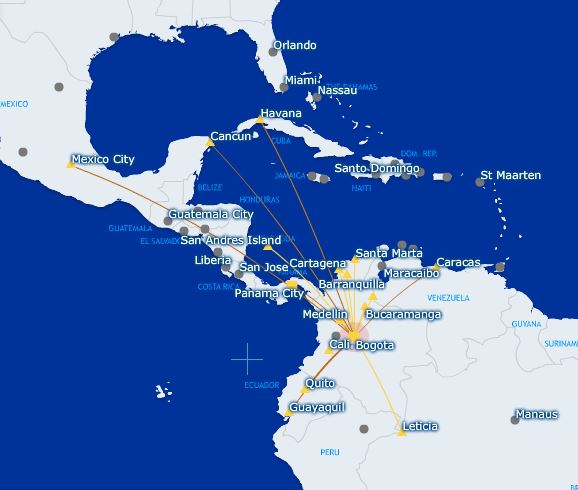 El Dorado International Airport was the hub airport for Aero Républica and is located in Bogotá, Colombia. It also acts as an important hub for Avianca, Copa Airlines, LAN Colombia and Satena. Other airlines also fly to this airport, including American Airlines, Avior Airlines, Wingo, Iberia and United Airlines.