Make a Kaya Airlines Booking and Find Some Amazing Deals

Kaya Airlines is a Mozambican domestic airline that was created after the merging of Transairways and Sabin Air. The airline was first established in 1991 but ceased operations for a period until 2011. Its head office is at Maputo International Airport. Unfortunately, Kaya Airlines is currently banned from flying to the European Union. Please see below for alternative airlines that fly from Europe to Mozambique. Currently Kaya Airlines flies to the island of Inhaca and plans to open up routes to Machangulo and Zongoene.

Online check-in is not currently available for Kaya Airlines.

Please click on the logos below to find out more about airlines that fly similar routes to Kaya Airlines:

Kaya Airlines is based at Maputo International Airport which is located 3km from the centre of Maputo, the capital of Mozambique. It is the largest airport in the country and is also the hub airport for LAM Mozambique Airlines. Other airlines that fly from Maputo Airport include Ethiopian Airlines, Turkish Airlines and TAP Air Portugal. 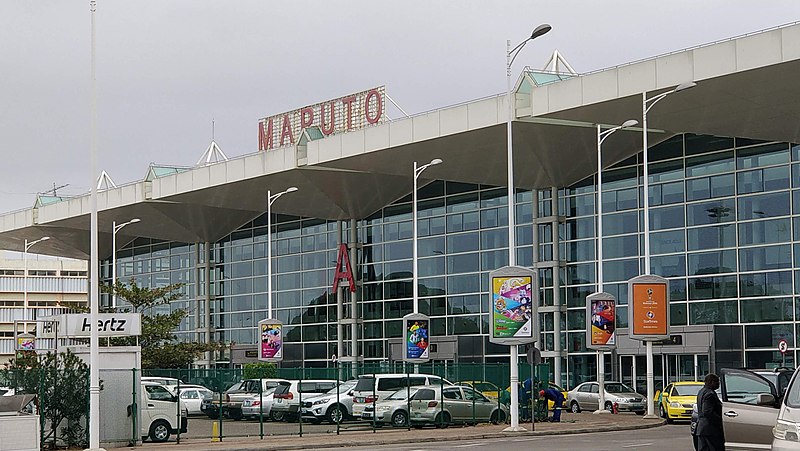