Make a Infinity Airlines Booking and Find Some Amazing Deals

Infinity Airlines is a Chilean start-up airline founded in 2018. They will be based at Santiago de Chile Arturo Merino Benitez International, and have investors from Canada, United States and the Middle East. The launch date is yet to be announced.

This airline will be a low-cost carrier, and is thought to be the new airline of Bernardo Javalquinto, the former manager of Latin American Wings.

The airline will focus its operations in Chile, supplying mainly domestic flights. This will provide new competition to airlines such as LATAM, SKY Airlines and JetSMART.

The airport is also the hub for LATAM, SKY Airline and JetSmart, but also runs services for airlines such as Qantas, Level, Copa Airlines and Air France. 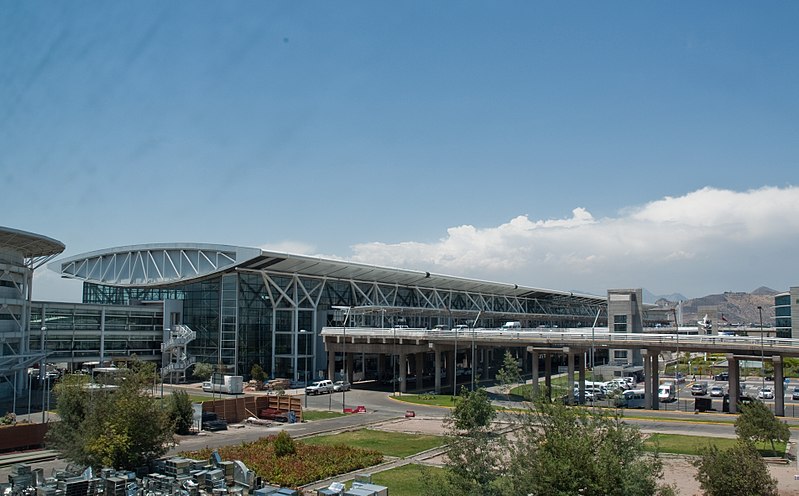