Thistle Airways is a Scottish airline founded in 2017. The airline is set to launch in 2018 and is expected to be based from Inverness Aiport (INV).

Opened in 1947, Inverness Airport (INV) is the main gateway for the north of Scotland, operating daily flights to destinations such as London Heathrow (LHR), London Gatwick (LGW), Dublin (DUB), as well as international flights to other European cities such as, Amsterdam (AMS), Bergen (BGO), and Palma de Mallorca (PMI).

The airport currently consists of one terminal, which has a range of services available to passengers, including places to eat, shops, and other facilities. 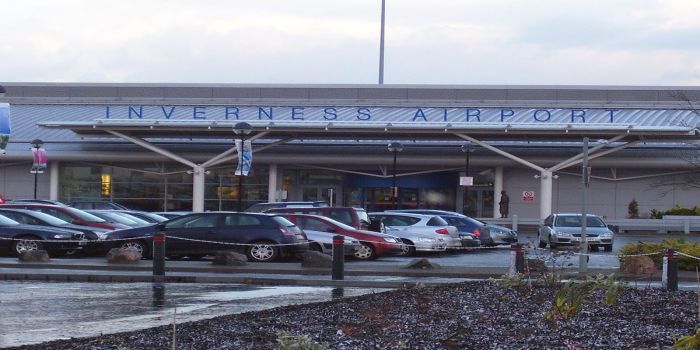