Make a Urumqi Air Booking and Find Some Amazing Deals

Urumqi Air is a Chinese low-cost airline that is based in Xinjiang in the People's Republic of China. It flies scheduled passenger flights across China, as well as to other destinations in East Asia and to Europe. Overall, Urumqi Air flies to more than 15 destinations.

Urumqi Air is was founded in 2014 and launched flights from its hub at Ürümqi Diwopu International Airport in the same year. The airline is one of the four founding members of the U-Fly Alliance.

Urumqi Air's fleet includes consists of over 15 narrow body planes from manufacturers such as Boeing, COMAC and Embraer.

Carry-on baggage must be able to fit under the seat in front of each passenger. The carry-on baggage allowance for Urumqi passengers is 10kg, with the total dimensions not exceeding 115cm.

Passengers can check-in online for their flight by scanning the WeChat code found on the Urumqi Air online check-in page. The online check-in open and closing times differ depending on the airport of departure:

Passengers can check-in at the airport by visiting one of the airline check-in desks at the airport of departure. Passengers should arrive with plenty of time to allow for check-in, baggage drop, security and boarding. 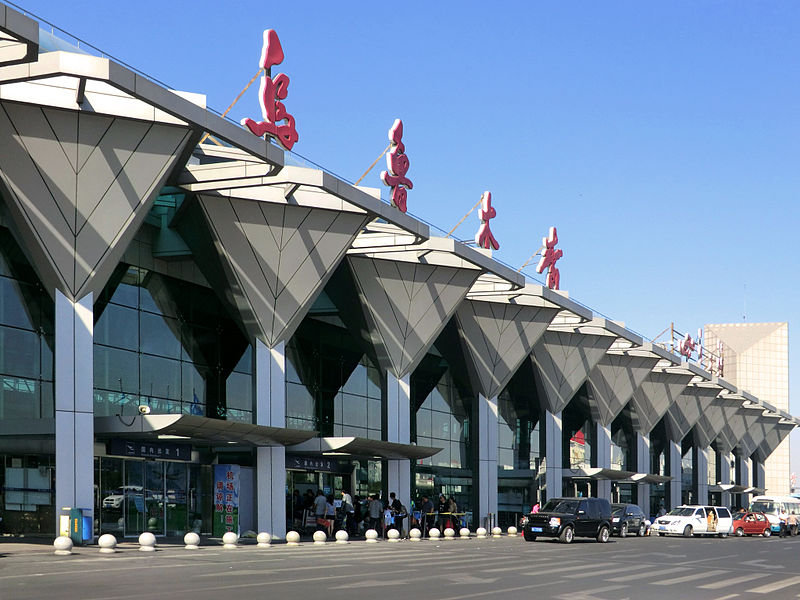 Please click the logos below to find airlines which fly similar routes to Urumqi Air:

We offer our customers the chance to book flights around China with Urumqi Air completely in English! Don't worry about misunderstandings at the time of booking and rely on our expert customer service team to help you with any queries.