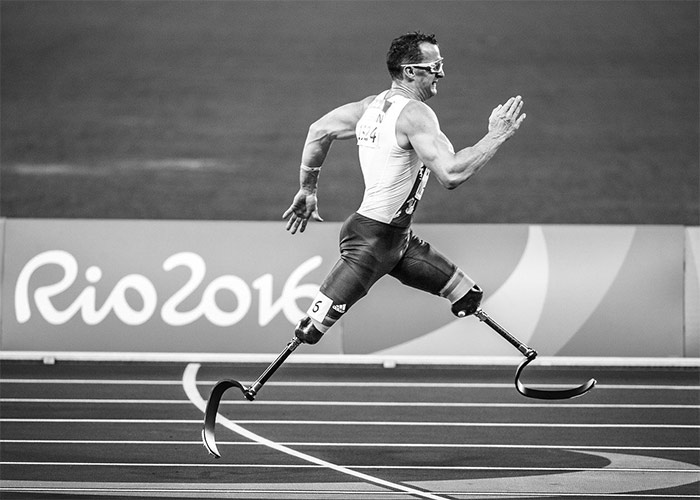 Paris 2024 will be the 17th Summer Paralympics and will take place between the 28th August—8th September 2024 and will be the first time the games have been hosted in the French capital.

There will be 549 events in 22 different sports. Events will be spread out across 19 different venues in Paris and the suburbs of Saint-Denis, Versailles and Vaires-sur-Marne located just outside the capital. Most venues are in or close to the Olympic Village in Paris. However, other events will be held in different parts of Paris or in the suburbs just outside.

Look at our handy table which details which venue each sport is being played at and its closest airport.

Use the search form at the top of the page to search for flights to Paris for the Olympics.

There are two main international airports in Paris:

Charles de Gaulle Airport is located 25km outside of Paris city centre and is the closest airport to Saint-Denis (18km) where the opening and closing ceremonies will be held, as well as 5 other events. The airport provides five bus routes to the city centre, varying from dedicated coaches to cheap local bus services with stops along the way. However, the quickest way to get into Paris from the airport is via the Paris RER train service. There are also hotel shuttles and private taxis available.

Orly Airport is only 16km away from the Paris city centre and is the closest airport to Versailles (23km) where the Equestrian events will be taking place as well as all other main events taking place in the centre of Paris. Airport buses are available to take you into Paris, or you can take a local bus to the nearby Metro or RER station for quicker access to the capital.