Passengers are permitted one piece of carry-on baggage with a maximum weight of 5kg. The dimension of the carry-on must not exceed 55cm x 40cm x 20cm. For some holidays, you are allowed 7k of carry-on luggage but this will be clearly shown on your ticket.

The baggage allowance for customers will vary depending on the fare class of the ticket purchased. The free baggage limit for Perfect Fare customers is 20k. The Pure Fare does not include any free baggage. The maximum dimensions for any piece of baggage must not exceed 80cm x 65cm x45cm.

Online check-in can be completed 30 days prior to flight departure but closes five hours before the flight's departure. 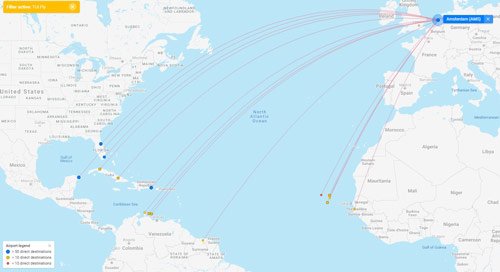