Make a BVI Airways Booking and Find Some Amazing Deals

As of May 2019: BVI Airways is restarting. The airline isn't currently operating flights. Take a look at these alternative airlines that fly to the British Virgin Islands:

BVI Airways is an airline based at the British Virgin Islands.

The airline's headquarters are based at Terrance B. Lettsome International Airport which serves as the island of Tortola's main airport. In January 2016, the Government of British Virgin Islands announced that it would be investing US$7 million into the airline.

BVI Airways was founded in 2009 and began operations in May 2010 by serving Beef Island to St Maarten route 3 x Weekly. In September 2010, the airline commenced services to Dominica, on behalf of Winair.

In 2014, BVI Airways suspended operations between islands not long after a change in ownership. This was in order to focus on a non-stop schedule directly to the US. 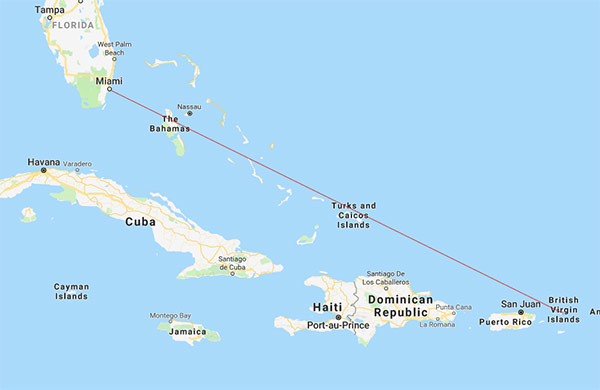 Services to Miami will use the British Aerospace Avro RJ 100.