Make a Bamboo Airways Booking and Find Some Amazing Deals

Founded in 2017, Bamboo Airways is a Vietnamese airline that was created by a construction company, FLC Group. Bamboo Airways' first service took place on 29th December 2018. The airline flies from its hub airport at Quy Nhon's Phu Cat Airport to a number of domestic destinations within Vietnam. Bamboo's route network currently focused on destinations that the FLC group has invested in but eventually plans on operating 37 routes connecting all major cities and popular tourist destinations in Vietnam.

By 2021, Bamboo Airways is expected to expand direct flights to the US and Europe.

With Bamboo Business Class you can enjoy comfort at another level, more legroom, reclining seat. You are also given a blanket and a small pillow.

With a number of orders placed, the number of aircraft is expected to rise to around 70 by the end of 2019. This includes an order of 30 Boeing 787-9.

As of March 2019, Bamboo Airways flies to the following destinations within Vietnam:

The airport was built in 1967 to be used during the Vietnam war. In 2003, a small passenger terminal with two airport gates and six check-in counters was built and commercial flights launched the following year. In 2017, the terminal at Phù Cát Airport went under renovation and the new terminal was finished in 2018, doubling is passenger capacity from 1.5 million to 2.4 million passengers per year. 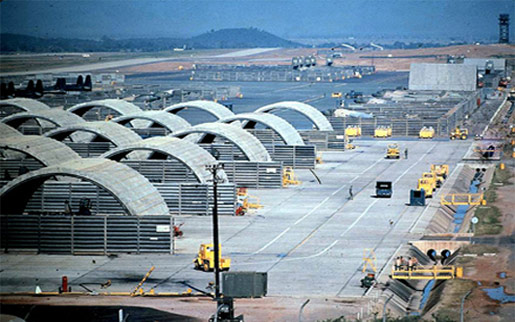 Bamboo Airways will fly to America

Just one month after its launch, Bamboo Airways has announced its plans to start operating flights to the US. The Vietnamese hybrid carrier launched services in Vietnam in January 2019 and has already put in an order for over 40 new Boeing and Airbus aircraft that it plans to use for international services within the next two years.

Bamboo Airways has not given an official date or time-frame on when services to the US will begin. However, it did reveal that it plans to be flying to both North America and Europe by 2021. The airline stated that when it does fly to the US, it would like to focus on San Francisco as a primary airport, while also declaring an interest in services to Las Vegas and Denver.

For Bamboo Airways, this is the first step in its long-term goal to fly to over 100 destinations in the world.