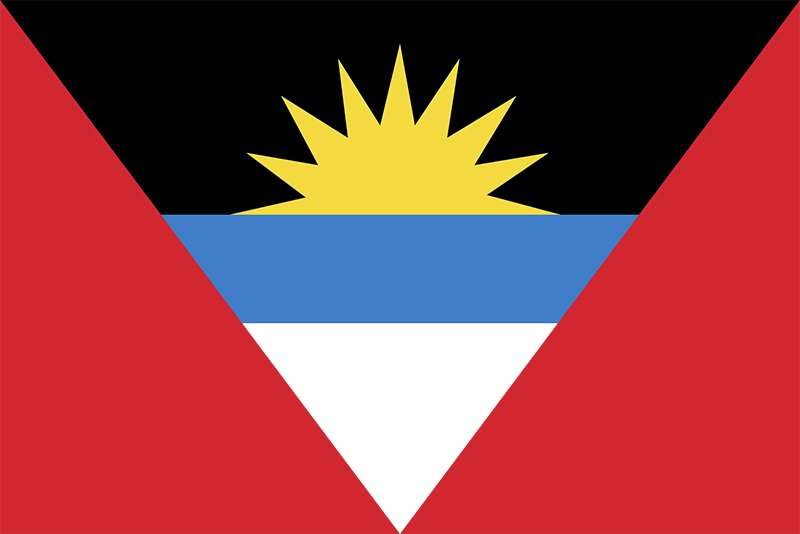 Interestingly, another airline called LIAT (Leeward Islands Air Transport) is also situated at V.C. Bird International Airport (ANU) on the island of Antigua but the airline has been facing financial duress for some time and it is assumed that Antigua Airways will either create a partnership with LIAT or acquire it.

The airline has plans to deploy the following introductory routes.

Antigua Airways hasn't released information about its baggage allowance. However, given the fact that is operating a long haul, widebody aircraft, we can assume that it will have similar baggage allowances as provided by other full service international carriers which incudes a free carry-on bag which cannot typically weigh more than 10 kg/ 22lbs. As for the checked luggage, it depends on the fare class with the Business class getting a bigger allowance than the economy class. The baggage allowance for checked baggages may range from 23kg to 32kg, depending on the type of ticket.

Antigua Airways doesn't have a frequent flyer program yet.

The airline isn't  part of any airline alliance yet.

First commercial flight from Africa to Caribbean lands in Antigua

Airlines that offer similar routes to ALS include:

Which airline is the flag carrier airline of the caribbean?

The caribbean doesn't have a single flag carrier airline, but instead, different airlines operates in and out of the carribean, some of whom are owned by the caribbean countries such as Caribbean Airlines, LIAT and Antigua Airways.

Are Antigua Airways tickets available for purchase at Alternative Airlines?

No, Antigua Airways tickets are not available at Alternative Airlines website but if you're looking to fly around the carribean, you can explore a number of other airlines which offer similar routes at www.alternativeairlines.com/flights-around-the-caribbean