Flights to and from Guyana

Make an Air Guyane Booking and Find Some Amazing Deals

Air Guyane Express allows passengers to carry checked baggage of up to 15kg.

The airline offers standard (economy) seating. However, there are multiple fare options, which determine factors such as whether a flight ticket is refundable.

FULLFLEX: These fares are fully flexible and always available on booking. Changes to the departure or return flight are unrestricted and without penalty; changes need to be made prior to departure.

SEMIFLEX: this fare available on booking in limited numbers. In case of modification of the Ticket, the penalty of just €20 Euros is charged.

LIGHT: Tickets of this fare can only be purchased for round trips. They are not refundable, but remain modifiable, with a charge.

Please click on the logos below to find airlines that fly similar route to Air Guyane.

Air Guyane is based at the Félix Eboué Airport in French Guiana which is located 13km southwest of the country's capital, Cayenne. The airport was originally named after Jean-Baptiste Donatien de Vimeur, comte de Rochambeau who was commander-in-chief of the French troops during the Revolutionary War. However, in 2012 it was renamed after French-Guianan born politician Adolphe Sylvestre Félix Éboué. The airport receives around 400 000 passengers a year. 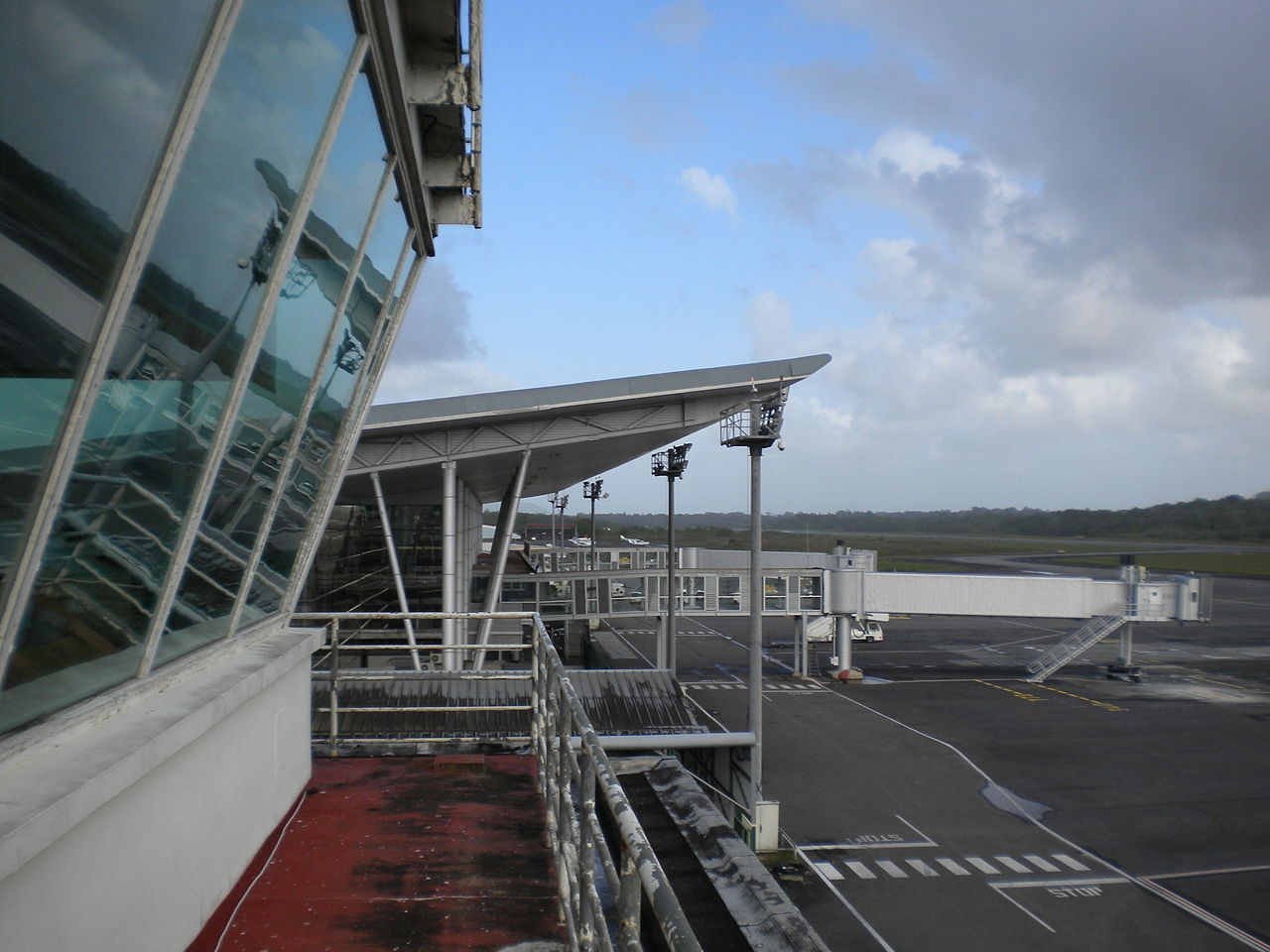