Search and Buy
Flights to Tomorrowland 2023

Looking to attend Tomorrowland Festival, or find out more about the event?

Tomorrowland is a Belgian electronic dance music festival that is held each year in Boom, Flanders Belgium. Since 2005 Tomorrowland has been uniting people from all over the world to celebrate 'The People of Tomorrow' - Tomorrowland is all about living life to the fullest, respecting each other and our differences and respecting Mother Nature. Tomorrowland has become one the biggest festivals in the world - the festival guarantees an out-of-this world experience with incredible firework displays, people from various different countries, great food and an amazing lineup that you won't forget for the rest of your life.

Tomorrowland takes place each year in Boom, Flanders in Belgium - it has taken place in Belgium since 2005. However, 'Tomorrowland Winter' 2023 is taking place in French ski resort and mountains of Alpe d'Huez for the 3rd time. 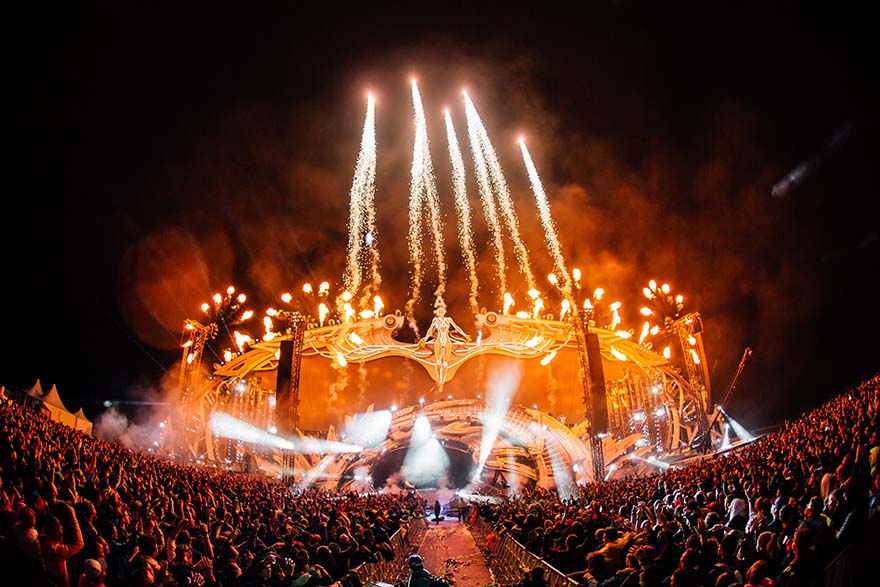 Tomorrowland is located every year in Boom, Flanders, Belgium meaning that Tomorrowland hasn't got its own airport. However the closest airport to Tomorrowland is Antwerp Airport (ANR) with only 12.6km away. Other airports in Belgium include Brussels Airport (BRU), Charleroi Airport (CRL), Eindhoven Airport (EIN) and Rotterdam Airport (RTM).

Flying from the US

If you're flying from the United States to Tomorrowland, Lufthansa, Brussels Airlines, United Airlines, Virgin Atlantic, Delta and KLM all fly to directly into Belgium.

Flying from the UK

If your heading to Tomorrowland from the UK the best airports to fly from is London Gatwick (LGW) and London Heathrow Airport (LHR). Airlines that fly from London Airports to Belgium include: Brussels Airlines, British Airways, Ryanair, Lufthansa, American Airlines, Japan Airlines, Air Canada, United and more.

Tomorrowland 2023 has not confirmed the dates of the festival however it's likely that that festival will start on the 21st of July 2023 and will end on the 30th of July 2023.

Where can I book flights to Tomorrowland?

You can book flights to Tomorrowland through Alternative Airlines. Simply use the search form at the top of page and enter the dates you wish to travel to the festival. We recommend that you fly to Belgium a few days before the festival date.

Can I buy flights on finance?

Off course! Through Alternative Airlines you can buy flights to Tomorrowland and pay in instalments. We have over 40 different payment methods on site including many payment plan providers, such as Klarna, PayPal Credit, Laybuy, Spotii, Zip, Uplift and more. For more information on our payment plan providers check out our Buy Now, Pay Later page.