Darwin Airlines has ceased operations. Please use the search bar above to find alternative flights or click below to find out more about our suggested Alternative Airlines:

Darwin Airline SA is a regional airline from Switzerland operating domestic and some international flights across Europe with the name of Adria Airways. This is due to an acquisition from Adria Airways in 2017 which meant that the Swiss airline would be flying under this new name, but maintaining the subtitle of operated by Darwin Airlines.

Adria Airways is the largest airline in Slovenia. Previously, Eithad Regional was operating Darwin Airlines before Adria Airways took over in 2017. Darwin Airlines flies routes for Air Berlin and Alitalia to the Czech Republic, Denmark, Germany, Poland and Italy. The airline’s main hubs are Geneva International Airport and Lugano Airport.

Etihad Airways has disposed of its 33.3% stake in Swiss operator Darwin Airline following a mass buy-out by Slovenia's Adria Airways.

According to an airline statement, Adria Airways, through its Swiss subsidiary, has acquired a 99.1% in Darwin Airline SA. The remaining interest will be acquired in the short term.

Under the terms of the new agreement between Darwin and the current shareholders of 4K Invest Luxembourg, the current owners of Adria Airways, Darwin will continue to operate under its legal name, "Darwin Airline SA", and its air operator's certificate (AOC). It will maintain its headquarters in Lugano with Geneva as its secondary base. The commercial brand will, however, change from Etihad Regional to Adria Airways Switzerland.

In terms of leadership, Darwin's CEO Maurizio Merlo has chosen to retire and will be replaced by Heinrich Ollendiek, who has thus far served as the Chief Financial Officer of Adria Airways.

Darwin Airline currently operates four ATR72-500s and six Saab 2000s on scheduled passenger flights throughout Switzerland, as well as to Italy, Spain, and France. It also undertakes ACMI contracts for other carriers which, at present, include Alitalia (AZ, Rome Fiumicino) and Air Berlin (AB, Berlin Tegel). 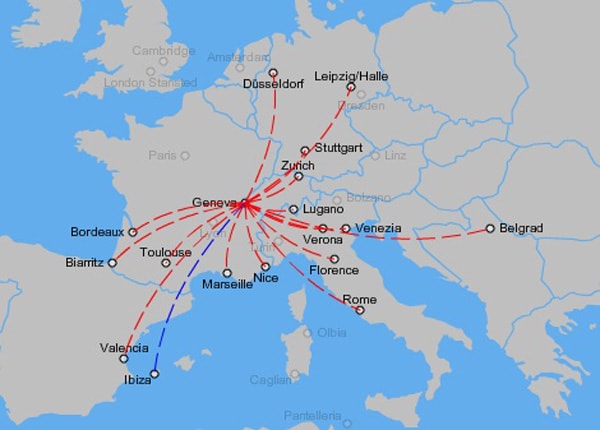 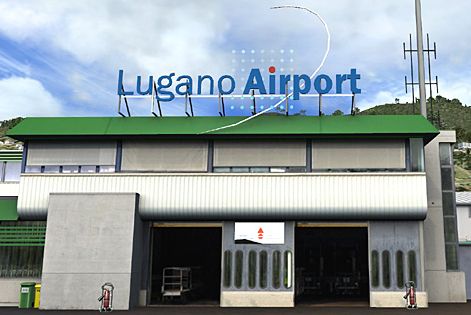