Make an Astra Airlines Booking and Find Some Amazing Deals

Passengers who have not checked-in online must check in at the airport. To do so, go to the Astra Airlines check-in desk with plenty of time to spare.

Currently, this airline only operates one class on its flights; economy. Although the level of service, boarding and in-flight entertainment will all be the same on all service, the set-up and layout of economy class will depend on the aircraft you are flying in.

Please click on the logos below to find out more about airlines that fly similar routes to Astra Airlines:

Thessaloniki is the third largest airport in Greece, second only to Athens and Heraklion International Airports. It is the main airport in Northern Greece and one of the busiest in terms of passengers. In 2016, 6 million passengers passed through its doors. 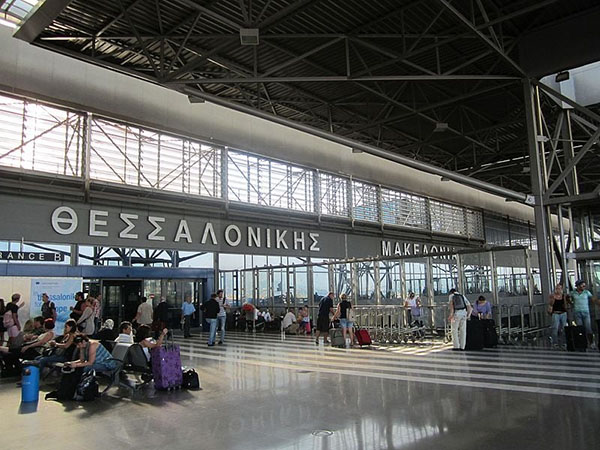 Astra Airlines was put in a difficult situation earlier this week when they had to contend with a passenger assaulting a crew member on an Astra Airlines flight which was flying from Hurghada beach resort town in Egypt to Hanover in Germany. The other crew members dealt with the other crew members and passengers to overpower the unruly traveler and tied him to a seat to ensure the safety of the flight.The 27-year-old passenger was later handed over to the German federal police on landing at Hanover International Airport. The assault was caused by the man locking himself in a toilet cubicle to smoke, breaking ailine violations. When the flight attendant worked to remove him, the assault occurred. Well done Astra Airlines for dealing with this situation!