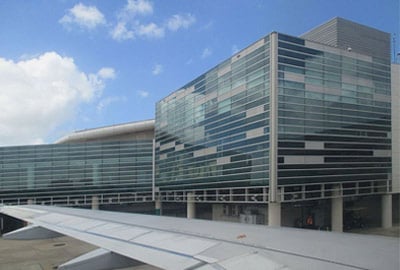 The airport is the busiest airport in the Caribbean and a primary hub for Air Sunshine and Seaborne Airlines and a secondary hub for Cape Air and Tradewind Aviation.

What is the airport code for Luis Muñoz Marín International Airport?

Luis Muñoz Marin International Airport is regarded as one of the best airports in the Middle East in terms of experience, facilities and security. 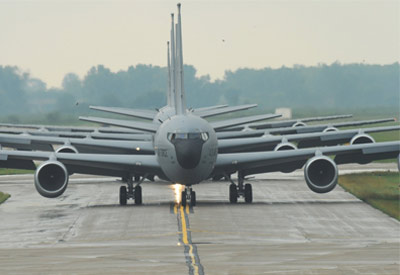 Terminal A opened in 2012 and was originally exclusively used by US carrier JetBlue. Today, it's used by other airlines such as Copa Airlines and Allegiant. Terminal A is also home to The Lounge San Juan, which is one of two lounges at the airport.

Terminals B, C, D, E are actually concourses and making up the other terminal building at the airport.

Terminal B is used by airlines such as Delta, United, Southwest, Spirit, Air Canada, Allegiant, Frontier and LIAT. It underwent a multi-million renovation in 2014.

Terminal C also underwent a multi-million renovation in 2016, which, like Terminal B, saw a number of restaurants and retail outlets opened at the terminal. Terminal C is where the Avianca VIP airport lounge is located.

Terminal D is currently closed for renovation. Before it closed, it was used by airlines that are part of the OneWorld alliance, including American Airlines.

Terminal E is also currently closed for renovation. Prior to closing, there were no airlines that used this concourse. However, historically, it has been used by American Airlines and American Eagle.

Here are all the other airlines that fly to the airport.

How to get to Luis Muñoz Marin International Airport

There are both parking facilities and car rental services at San Juan Airport.

If driving from San Juan, take highway 26 to Carolina and follow the signs for the airport and exit at 8B.

If driving from Carolina, take highway 26 to San Juan and follow the signs for the airport and exit at 8B.

However, it's worth noting that baggage is not allowed onboard the buses.