Interair South Africa was a privately owned airline which was based at O.R. Tambo International Airport, Johannesburg. The airline operated scheduled passenger services to destinations within Africa. Established in 1993, Interair commenced domestic operations in 1994, these routes have now ceased operation.

In June 2014, Interair South Africa had a codeshare agreement with Air Tanzania,which expanded the route network beyond the destinations they offered.

Interair had positioned itself as a regional carrier connecting French-speaking African countries, a growing market that has been underserved for many years. Interair South Africa was a member of the International Air Transport Association (IATA), and the African Airlines Association (AFRAA).

Interair South Africa had a fleet of 4 aircraft including three Boeing 737's and one Boeing 767 flying to destinations including Johannesburg, Dar es Salaam, Ndola, Bamako, Bangul, Douala, Luanda, Reunion and many others. 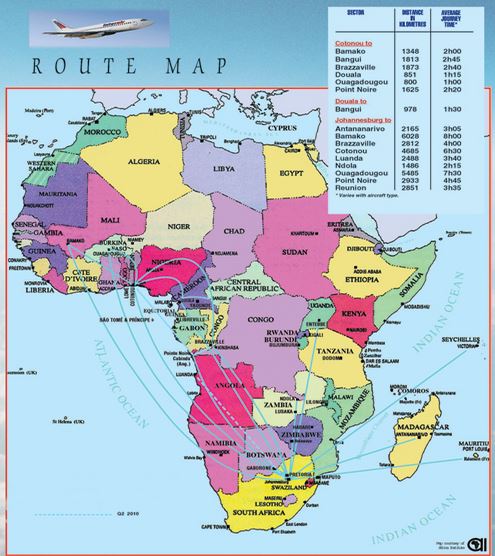