Search and Book flights to East Africa with Alternative Airlines

Alternative Airlines provides flight comparisons for a wide range of airlines and airports located in East Africa. When buying flights to East Africa, it is important to consider that there are 20 territories which constitute this geographical term. Here is a list of all the counties that can be categorised as East Africa, as well as the airlines we ticket for each country.

Kenya is a country in Africa and a founding member of the East African Community (EAC). Kenyan airlines we ticket include AirKenya, Fly540, Kenya Airways, SafariLink, Silverstone Air Services, Skyward Express and Fly-SAX. 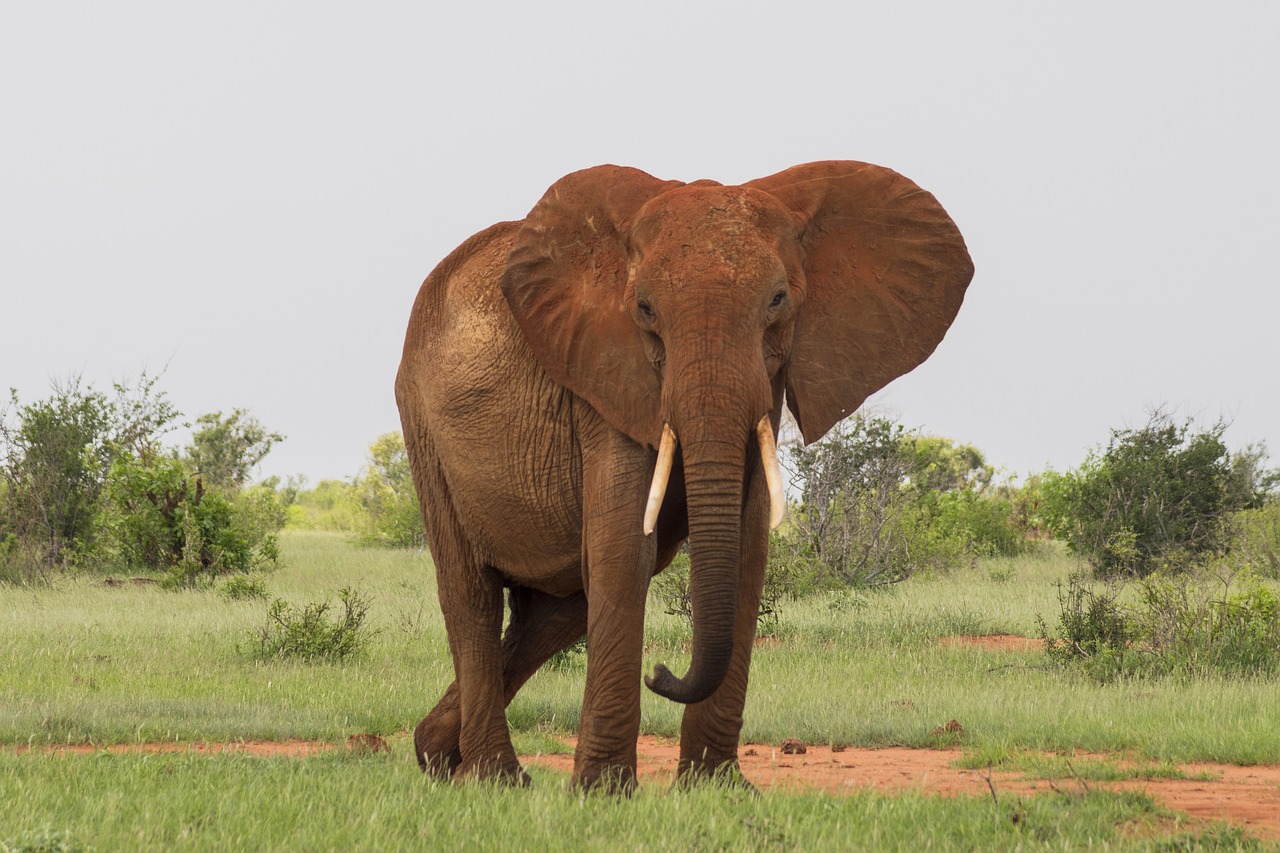 Uganda is a country landlocked country in East Africa. Ugandan airlines we ticket include Aerolink Uganda and Uganda Airlines.

Rwanda is a sovereign state in Central and East Africa and one of the smallest countries on the African mainland. Rwandan airlines we ticket include Rwandair.

Burundi is a landlocked country in the African Great Lakes region of East Africa. We do not currently ticket and airlines based in Burundi, however many other East African airlines on this list fly to destinations within the country.

South Sudan is a landlocked country in East-Central Africa. The country gained its independence from (North) Sudan in 2011. We do not currently ticket and airlines based in South Sudan, however many other East African airlines on this list fly to destinations within the country.

Djibouti, officially the Republic of Djibouti, is a country located in the Horn of Africa. Airlines we ticket include Air Djibouti. 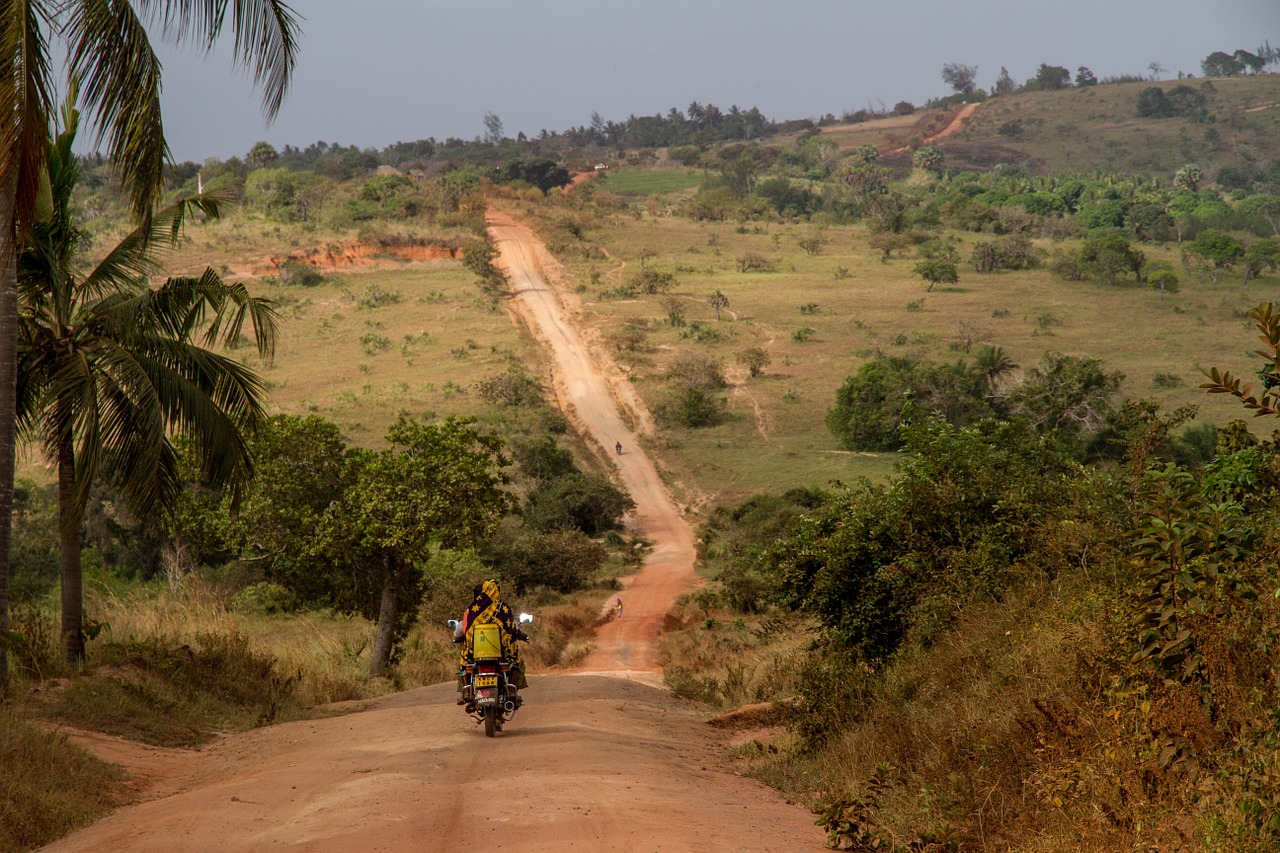 Eritrea is a country in the Horn of Africa, with its capital at Asmara. We do not currently ticket and airlines based in Eriyrea, however many other East African airlines on this list fly to destinations within the country.

Ethiopia is a country n the Horn of Africa. Ethiopian airlines we ticket include Ethiopian Airlines.

Somalia is a country in the Horn of Africa. Somailian airlines we ticket include Jubba Airways.

Comoros is a sovereign archipelago island nation in the Indian Ocean. Comoros Airlines we ticket include AB Aviation.

East Africa comprises of 20 territories and is seen more of a region, trancending country boiundaries. Some parts of East Africa have been renowned for their concentrations of wild animals, such as the "big five": the elephant, buffalo, lion, black rhinoceros, and leopard, though populations have been declining under increased stress in recent times, particularly those of the rhino and elephant. The stuning East African scenery has been shaped by the East African Rift, which has caused the creation of the two largest moutains in Africa, Mount Kilimanjaro and ount Kenya. East Africa has an astounding prehistory as it is known for being the area where anatomically modern humans first appeared.

Alternative Airlines is an online flight search complete with customer service specialising in booking flights on lesser known airlines and to remote destinations. We offer you a wider choice of airlines supported by a team of customer service and travel specialists for help and advice on your travel plans. We specialise in finding the best available fares on the widest range of airlines and making them available to you online, with prices in the currency of your choice. Check out our reviews on Feefo or our reviews page. If you want to know a little bit more about us, read our blog for our alternative travel secrets and stories.